As California's drought is showing no signs of abating, officials have been forced to ramp up their water conservation efforts, which will bolster the artificial grass industry. Officials say that since we've entered a fourth drought year, the state of California needs to take the necessary steps to ensure that we'll have sufficient water resources if another drought year follows in 2016. Last year was a very lucrative year for the artificial grass industry and it looks like 2015 will be the same as more people turn to it as the best option in keeping their lawns beautiful without the excessive use of water.

Regulations by state officials are:

1. No vehicle washing without shot-off nozzles

2. No sidewalk and driveway washing 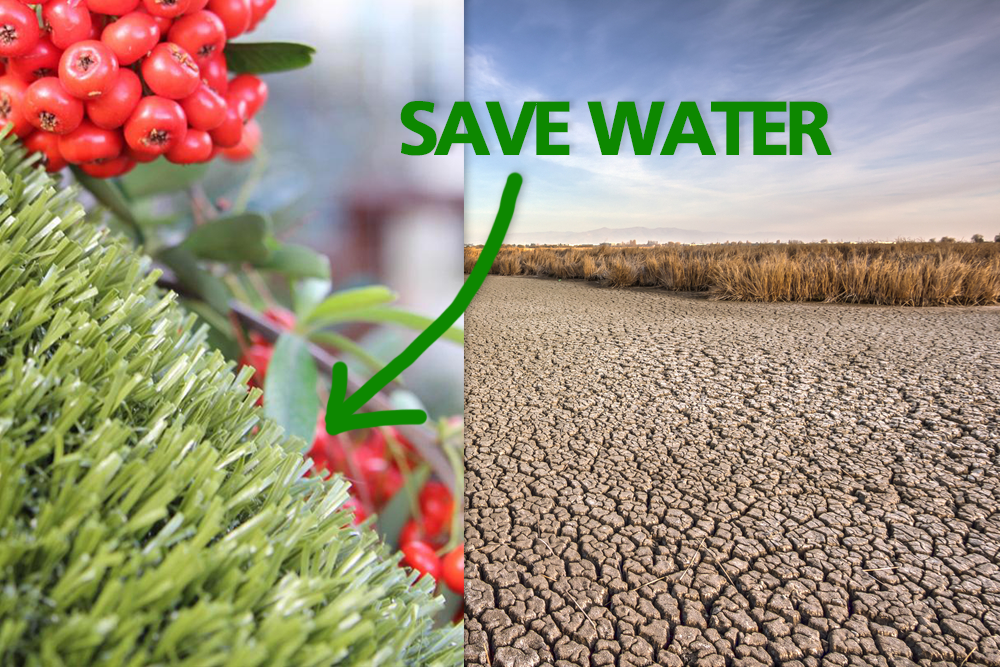 4. Restaurants are prohibited from serving water unless requested

5. Hotels must give guests option of forgoing daily linen washings

6. No watering lawns and gardens during storms and for 48 hours after storms

An interesting note is that the chairwoman of the state water board says that the state has been forced to create these new regulations because authorities of local water districts have been remiss on water use restriction.

The Los Angeles Metropolitan Water District already offers a turf replacement rebate which rewards homeowners $2 for every square foot of their yard that they replace with artificial grass. Some districts of Los Angeles County still discourage the use of artificial grass and others outright prohibit it. Homeowners associations, however, may be forced to allow it if drought conditions don't get better soon: In San Diego, for instance, a bill has been proposed which would force HOAs to allow artificial grass to be installed in their districts.