From West Slope to Denver, Colorado concerned about Lake Mead's water levels this is historically at a low point. It would not be enough for the population, and experts with the Colorado Water Conservation Board believe that the current water supply comes up short. Water conservation in an era of drought is seen as a solution for the many reticence of Denver city.

From West Slope to Denver, Colorado concerned about Lake Mead's water levels; this is historically at a low point. It would not be enough for the population, and experts with the Colorado Water Conservation Board believe that the current water supply comes up short. Water conservation in an era of drought is seen as a solution for the many reticence of Denver city.

The water drought affect farming industries in Denver and many residents question how to keep farming viable while covering a domestic water supply gap. Colorado's eight water basins are contemplating on different solutions that will affect the stream of action for next year's water project. Denver's water district says the solution is diverting more water from Western Slope rivers thought the twenty-two trans-mountain diversions that are already in place. But, the state also believes if residents would stop watering their thirsty Kentucky Bluegrass lawns it will be enough to make up the supply shortage.

According to the general manager for the Water Conservation District, ninety percent of residential water usage, from showering and cleaning dishes, makes it back to reservoirs river systems. Nevertheless, watering lawns uses seventy to eighty present of reservoirs that will not circle back to the main water supply. Thus, forming a local strategy for responsible water use and policy needs to be placed and regulated urgently.

Colorado State came up with a proposal to have a standard for domestic water consumption, which is to allow sixty percent water usage in homes and forty percent for outdoor lawns to conserve water better. However, for homeowners those obtain water from trans-mountain diversions, the suggested ratio is seventy percent indoor use and thirty percent outdoor use. Though, increasing trans-mountain diversions will impact on other states, such as Nevada, Arizona and California, who depend on Colorado basin water that is stored in Lake Mead. Colorado is the headwaters for those states, and because of that, western states are on the lookout for changes in the water policies. 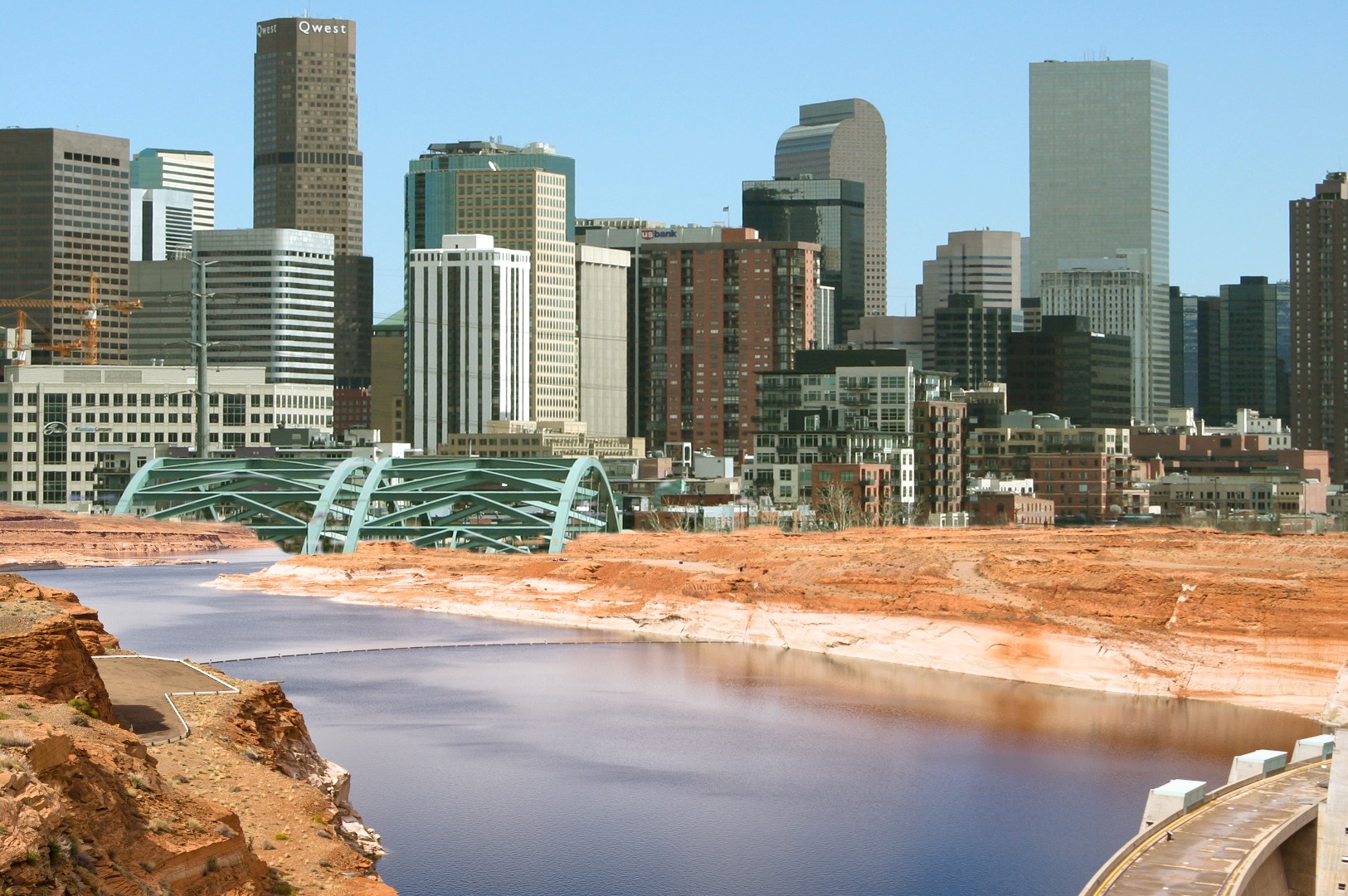 Colorado is entitled to 51 percent of Colorado River basin water that is above the Lees Ferry in Arizona. To make a change in unsustainable water demand in Denver and Colorado Springs, homeowners should follow the rules and restrictions like in California. The city's thriving lawn conservation program has vastly reduced water consumption that includes strict drought-resistant landscaping regulations for future development.

Colorado has passed legislation this summer to try and regulate watering the lawns on residential properties, but it was not successful, critics say. More education is needed about the importance of responsible water management because many residents do not know about the state's current situation on water droughts. The state is also encouraging the residents to look at the technological development, such as artificial grass in their yards, which will reduce outside water usage and increase efficiency. Replacing fescue with artificial grass will lower the maintenance cost and unwanted pests. Companies, such as Global-Syn Turf, Inc., believe that installing artificial grass will decrease the drought dramatically and help to benefit the environmental impact in Denver city.