There has never been a more critical time in history for environmental concern! The scale of damage to our environment from human-generated activities is at an all-time high - So high, in fact, that it could be too late to rectify some issues.

There has never been a more critical time in history for environmental concern! The scale of damage to our environment from human-generated activities is at an all-time high - So high, in fact, that it could be too late to rectify some issues. Now more than ever before people are aware of the shortage of water and the damage caused by carbon dioxide emissions and pollution. They see the effects of climate change in their everyday lives. We have a primary responsibility to seek, find and implement courses of action in an attempt to halt the downward spiral of environmental damage and climate change. The best place to start is at home! Look at your garden and think about what you are perhaps already doing to harm the environment.

The environmental drawbacks of grass lawns are easy enough to tally. Lawns are thirsty, of course! The average American lawn gulps down 21,600 gallons of water per year. Lawns planted atop sandy soil can be particularly wasteful since they drain more quickly. Water usage problems are particularly acute when a homeowner insists on laying sod that is ill-suited to the local climate.

Another knock against real grass is that it's frequently drizzled with fertilizer, most of which are synthetic. American homeowners use about 3 million metric tons of synthetic lawn fertilizer per year. The fossil fuel equivalent of a barrel of oil goes into manufacturing 560 pounds of such fertilizer, so our common lawn habit costs us more than 11.8 million barrels of oil annually. We also use 70 million pounds of pesticides and herbicides on our lawns every year. Clippings that are improperly disposed of can end up polluting major waterways.

Gas-powered mowers, meanwhile, are hazardous to more than just eardrums. A 2001 study by Sweden's Stockholm University found that an hour's worth of mowing resulted in the same amount of smog-forming emissions as driving a car 93 miles. Mower manufacturers contend that their newer models have become cleaner, yet they still resist calls to add catalytic converters to their products; according to the Swedes, doing so would reduce mower emissions by 80 percent. 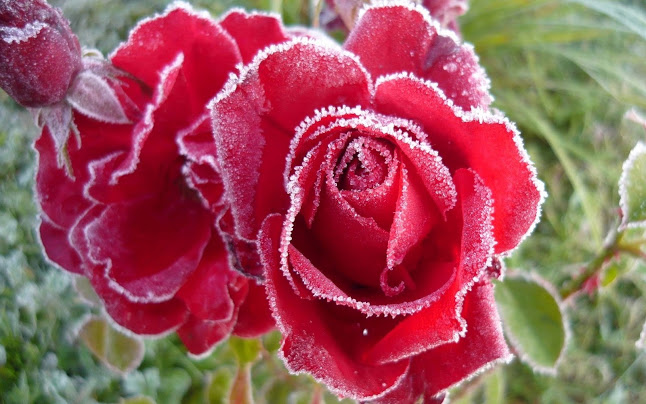 Almost every person wants to live in a beautiful house and at the same time have a beautiful yard to look at. Hence, the very essence of a magnificent yard is having an attractive grass. But, what if your grass seems to be unpleasant? What is your yard has no grass at all? How can you now enjoy your beautiful house without you're an attractive yard?