Recently in Los Angeles, water shortages are becoming more and more important to the city. Los Angeles officials are doubling their water-wasting patrols. Currently, they have one assigned inspector to investigate the city's neighborhoods. With these alerts, many residents are thinking of switching to artificial grass to save the water.

The Los Angeles Department of Water and Power (DWP) reported to the city's press that it now assigned four water-wasting inspectors, but officials noted that their primary goal will be more towards educational than enforcement. Within six month of this year, their department received 1,400 reports of violations and handed out 863 warnings letters. But so far, relatively few fines have been issued, even though the state rules allow penalizing water wasters $500. They believe that the warning will decrease the water usage and inform the residence of a potential penalty. However, the penalizing fee is reserved for people who simply refuse to help out the state. During three-year observation, the DWP got about 30,000 reports of water violations, from those about 9,000 warning were issued. But only about 300 were assessed fines when they were found to have wasted water again, and of those, none became multiple offenders the first fine. Los Angeles city currently is in Phase 2 of a mandatory water-conservation ordinance, which means watering the yard no more than three times a week and never on weekends.

There is a greater focus on outdoor watering techniques around the Los Angeles neighborhood. Many look at the technological advancement, such as synthetic turf for their yard that will make water use outside of a home more efficient. This change will benefit and educate the people so that they can change their water-usage habit. Wasting water is not only bad for the environment and the wallet of people in Los Angeles, but it shows that more than 60% of water consumed by most households is used to maintain landscapes and lawns, making irrigation one of the easiest places around the home to make adjustments. The best way to implement the water-usage is to lay the patio with artificial tuft.

Many in Los Angeles believe that replacing their grass with artificial turf will have a positive environment and financial outcome as well. First of all, it will lower the maintenance cost; the upkeep is much less expensive of artificial turf. Some question whether artificial turf is as financially friendly as touted, citing the need for repairs, vacuuming, refilling and even watering, suggesting that the fields may not last as long as advertised, and raising the thorny problem of disposal. Unlike natural grass, artificial turf doesn't require treatment with pesticides and fertilizers. Artificial turf fields are much more durable than grass and decrease chances of injuring a player. Also, on average a grass field will use up about 50,000 gallons of water per week during the summer season, thus, replacing it with synthetic grass will cut your usage of water down significantly. 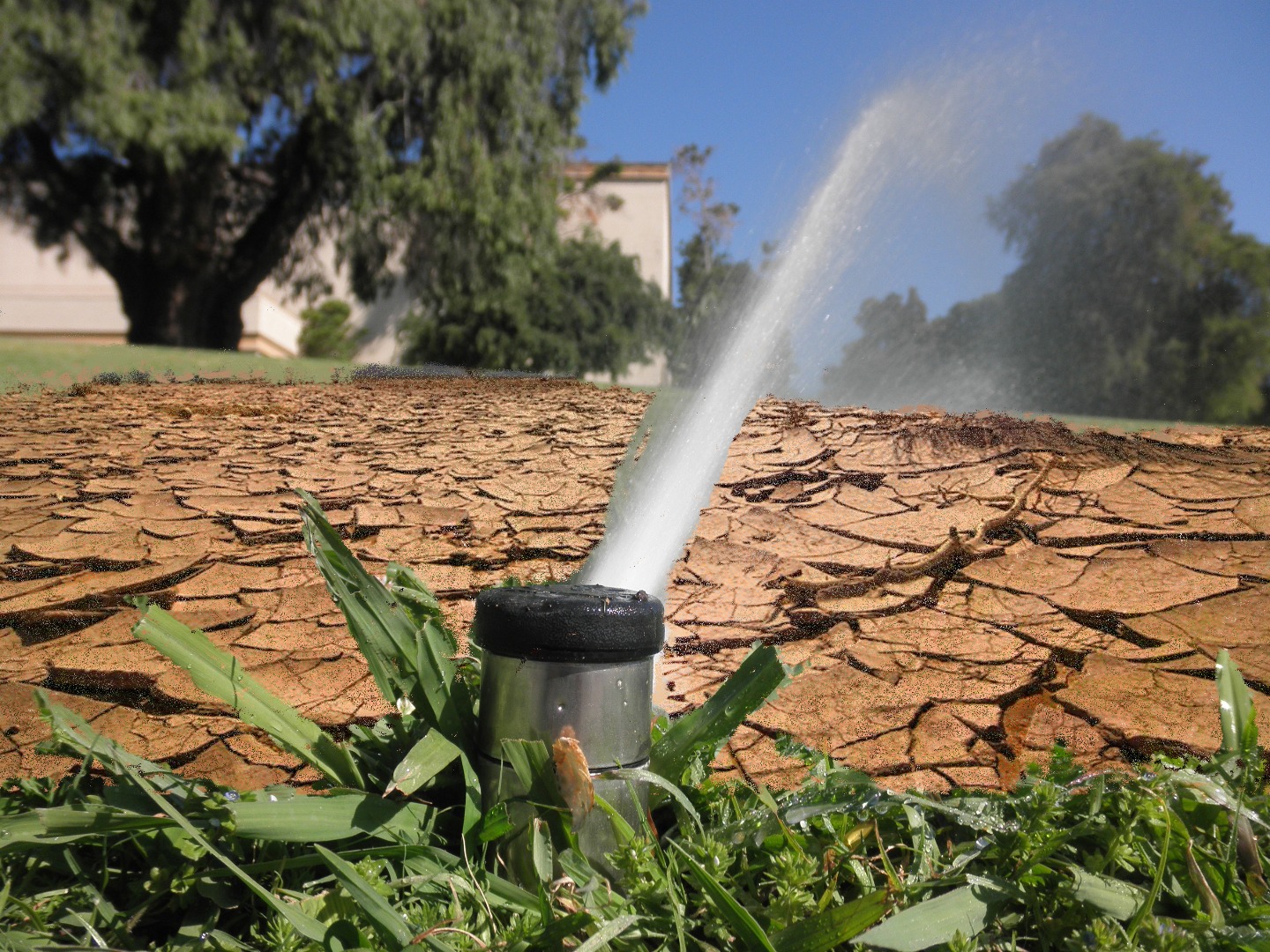 Los Angeles DWP is offering rebate to the people who are looking to replace their grass with the synthetic field. You have to submit the proof that you have replaced your yard with artificial turf. During the application process, color photos of the existing living grass will need to be submitted along with a copy of your water bill. To get a rebate, homeowners and commercial businesses must seek pre-approval for their proposed changes, and show the DWP what the lawn looks like now.