Artificial Turf Fields to be Built in Petaluma, CA

Parents have expressed their concerns however concerning risk of bacterial infections, heat conduction, the effects of crumb rubber, and increased risk of physical injuries to players.

One parent says that her son suffered a staph infection after scraping his elbow at a summer sports camp in Berkeley last summer. Experts say however that there is no elevated risk of bacterial infections as long as the artificial turf sports field is bleached and cleaned properly regularly. They say that bacterial infections are much more likely to occur from exposure to bacteria in locker rooms.

Regarding increased risk of physical injury, experts say that there is nothing inherently risky about synthetic turf itself. Rather, what increases the risks is cleat size. Taller cleats are more hazardous than smaller cleats. 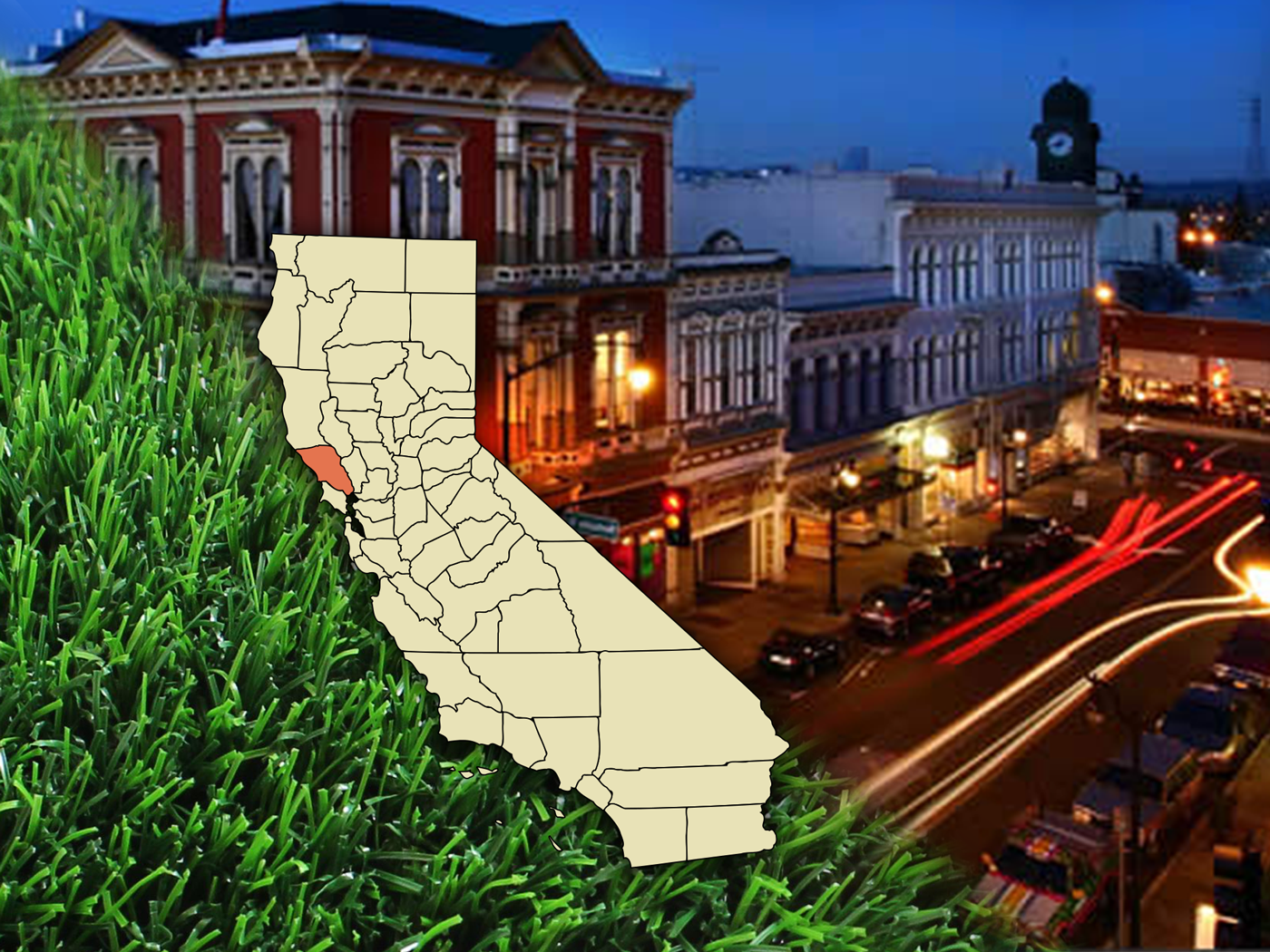 Artificial Turf Fields to be Built in Petaluma, CA14001050

Officials are currently researching alternatives to crumb rubber. Some possible alternatives are coconut and organic cork.

Finally, official say that the increased playing time and lack of maintenance issues they'll face with the artificial turf outweighs any of the negative risks.

In the past, home owners are restricted to some limited options when they are in search of the best alternatives for natural grass to be installed in their San Diego homes. Artificial grass and huge rock garden are the best options you can consider to be installed in your homes and office.

Some year's back just one variety of artificial grass is available which looks unreal. Things are getting better these days, there are quite pretty number of varieties available when it comes to installing artificial lawns with real and natural feel. This is motivating many people in San Diego to use artificial turf instead of real grass.

Artificial Turf at the 2016 Olympics in Rio

It seems that artificial turf just can't be held back these days! The benefits for sports fields, for instance, are too great to be ignored

or suppressed. It is quickly becoming the standard sports surface material for the most popular sports like soccer and football, but it is also gaining

traction for other sports, too. One of them is field hockey. In fact, artificial turf will be installed on a field hockey field that will be played on during