Artificial Turf is a Hit Among High School Baseball Teams

Artificial turf is a new hit among baseball players. One high school team in Nevada had artificial turf installed in their baseball field and the players and coach love it. It cost the school a quarter of a million dollars to install the turf. This initial cost will be recouped later on in money they save on maintenance.

The coach says that he's wanted to install the artificial turf in the baseball field for years.

The players love it too. The shortstop says that the artificial turf gives the field a uniform surface so that he can anticipate where the ball is going to go and how it will bounce on the field. No more bad hops. Also, when sliding into the base, he says it's like sliding on really nice grass every time. 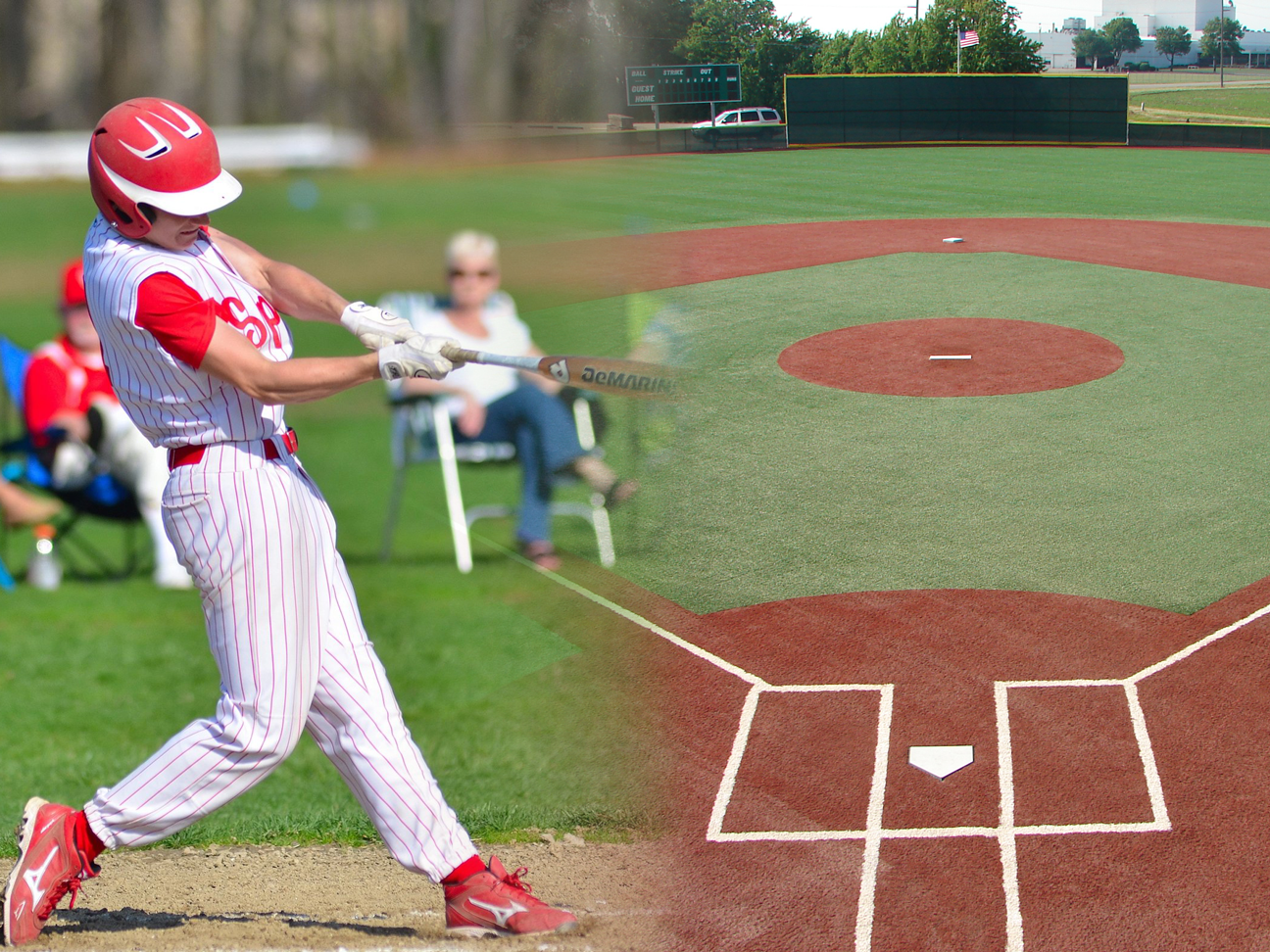 Artificial Turf is a Hit Among High School Baseball Teams1296972

The coach expects the artificial turf field to last 12 to 14 years.

The 26th annual Larry Grantham Charity Golf Classic helps to fundraise to the Freedom House's Drug and Alchohol programs this year, 2017. This year the committee is honoring Ottis Anderson with the Sportsman of the Year Award for the outstanding sportsmanship throughout his career.

One high school in Lee County is witness to the tremendous benefits that installing synthetic turf in a high school sports field can yield to the school's teams and coaches. The high school's football coach says that the synthetic turf has made the field look beautiful all the time, no matter the weather. Furthermore, he says that his team has sustained less injuries because the field's lack of divots and ruts.