California Cities Penalizing Citizens For Not Watering Their Lawns?!!

Battling with one of the most damaging droughts on history and confronted by mandatory water cuts, many California state citizens are deciding to allow their rich, green lawns simply turn brown, and consequently dealing with financial penalties for it.

After hearing some reports that certain cities have fined their residents for letting their lawns turn to brown in the event of the drought , the California state Assembly passed a bill Thursday that prohibits fees and penalties for residents who decide to not water their lawn, the Los Angeles Times reports. "If California state is likely to administer its water resources resourcefully and sustainably, in that case we must not permit municipalities to penalize individuals for conserving water by not consistently watering their lawn ," assemblywoman Cheryl R . Brown ( D-Rialto ) said. A large number of California state cities possess maintenance ordinances indicating the condition wherein residential laws should be kept. As reported by the LA Times, financial penalties when dealing with these ordinances start out at about $100 a week to a flat fee of $500.

On April 1, Governor Jerry Brown declared the state's first-ever mandatory water cuts , needing the state to help reduce its water usage 25 % by February 2016, a move that probably would conserve some 500 billion gallons of water.

California's water resources are broke up among environmental uses, for example, water in protected rivers and streams, or water put aside for preserving habitat - and also agricultural and urban uses. Environmental necessitates require 50 % of the state's water, with cultivation accounting for 40 %. Urban utilization clocks in at only 10 %. Within that 10 %, outdoor residential water, the water utilized in swimming pools and landscape irrigation - is the primary important use, accounting for 34 % of the state's entire urban water utilization. As emphasized by the University of California, a lawn is "almost constantly the single largest user of water at home landscape", a 500-square-foot grassed area can use a lot more than 18, 000 gallons of water annually. 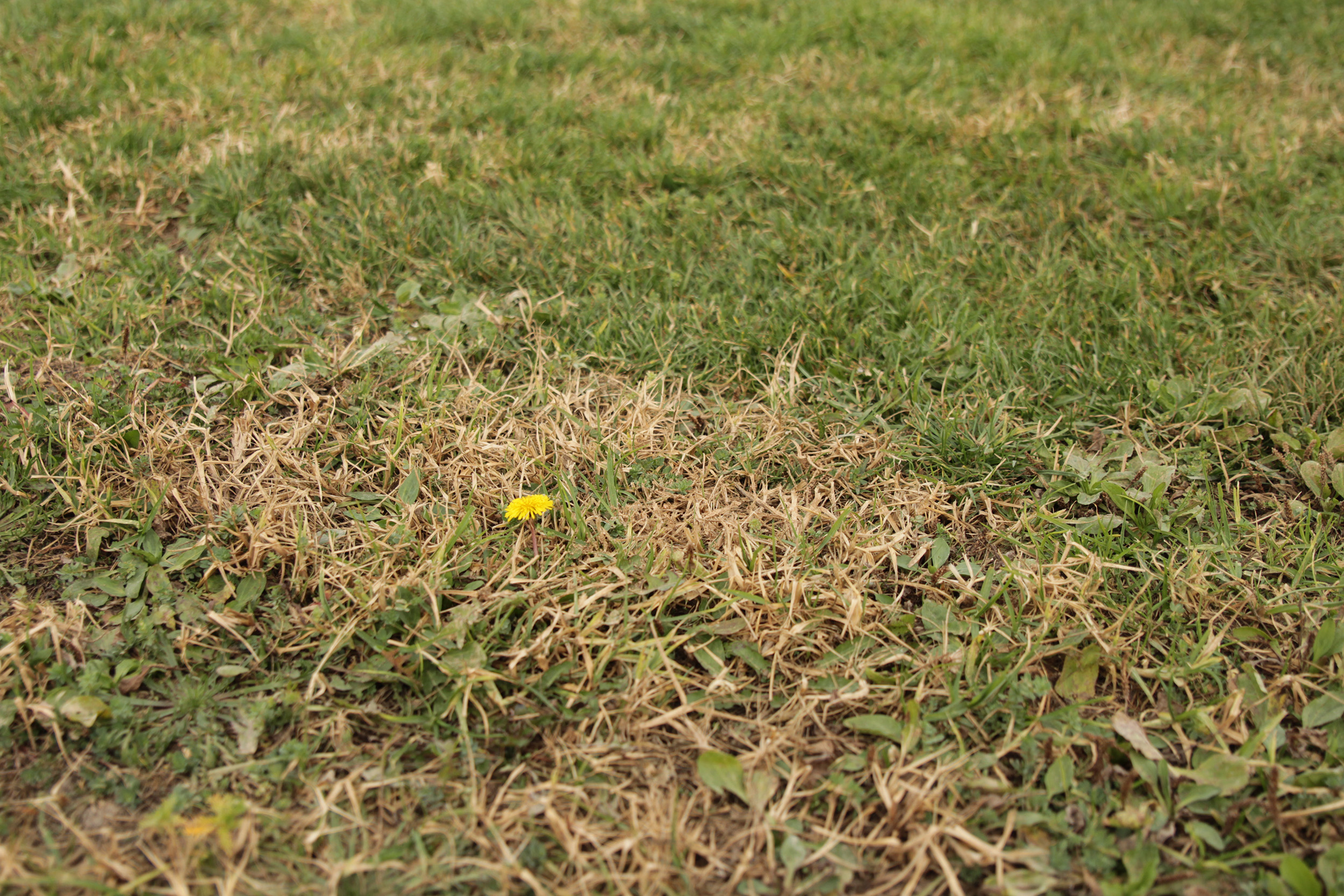 In April of 2014, Gov. Brown finalized an executive order mandating that homeowners' associations should not fine individuals for failing to water their lawns. But nevertheless particular homeowners' association guidelines can continue to make water conservation measures challenging for homeowners, something that a resident of Southern California, Greg Greenstein, states that have been happening to him.

As reported by KLTA5 News in Los Angeles, Greenstein changed his home's grass with artificial turf in January with a purpose to conserve water. Since that time, he claims to have accumulated over $4, 000 in penalties from his homeowners' association, which states the replacement was made without appropriate architectural authorization. When Greenstein declined to remove the turf, the homeowners' association started penalizing him $50 each and every day.

The homeowners' association argues that Greenstein wasn't fined for having turf, however for installing it without prior authorization. Greenstein's homeowners' association enacted a prohibit on artificial turf on front lawns in 2008 and declared that right now there wasn't enough interest to alter the rule when the association recently reconsidered it. The state Assembly's bill trying to prevent cities from leveraging penalties on inhabitants with brown lawns passed 74 to 0, and right now would go to the state Senate for a consideration.

Lawmakers are likewise thinking about a bill that probably would avoid homeowners' associations from prohibiting homeowners to put in place turf as a water conservation measure.