As California imposed its first-ever statewide rules to punish water wasters, a new survey showed why state officials say the drastic measures are needed: Californians increased their water use amid the worst drought in decades.

As California imposed its first-ever statewide rules to punish water wasters, a new survey showed why state officials say the drastic measures are needed: Californians increased their water use amid the worst drought in decades.

The new rules, approved by the State Water Resources Control Board on a 4-0 vote, impose new restrictions on outdoor water use starting Aug. 1 that could result in fines of up to $500 per violation. Gov. Jerry Brown in January asked Californians to slash their water use by 20 percent. But a new state survey released Tuesday showed that water use in May rose by 1 percent this year, compared with a 2011-2013 May average.

The survey of 267 water providers by the water board found that water consumption in the Bay Area dropped 5 percent. But in coastal California, south of Santa Barbara, consumption rose 8 percent. "California is in the worst drought we've seen in our grandparents' generation or beyond," said Felicia Marcus, the water board's chairwoman. "Fields are going fallow. Thousands of people are going to be out of work. Some communities are out of water -- they're bathing out of buckets, and water trucks are coming in to help them.

"But many parts of California don't seem to realize how bad it is," she said, "because they are so far away from their source of water. We are all in this together, and this is not a time to waste water." 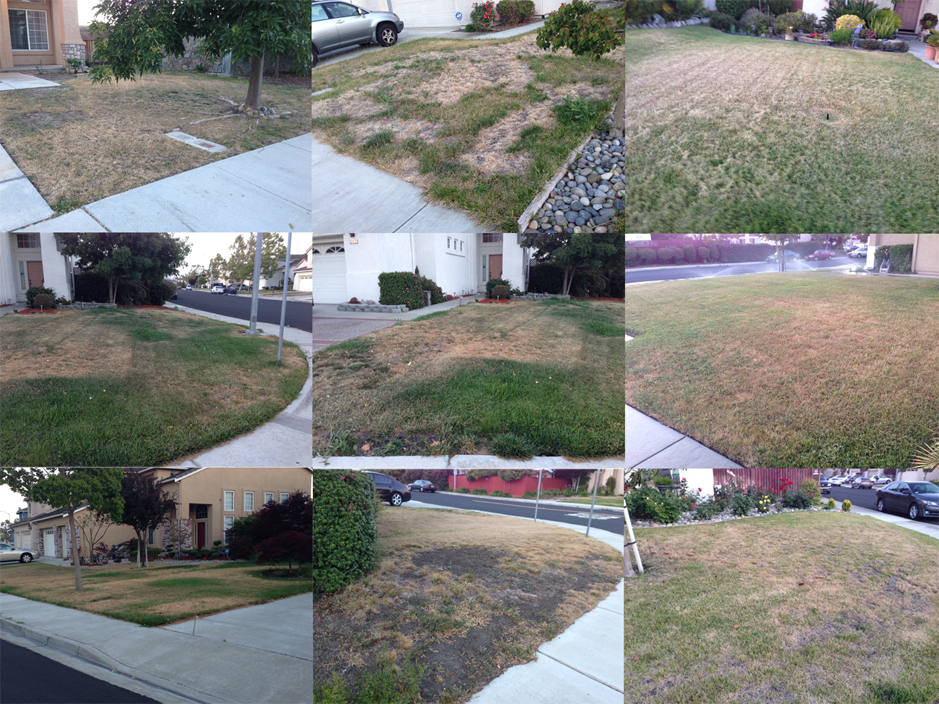 The new rules ban washing cars without a nozzle on a hose;

and over-watering landscaping so that water runs off into roads and adjacent properties.

Under the new statewide rules, any agency that does not impose mandatory conservation measures could be subject to state fines of up to $10,000 a day. But it remained unclear Tuesday whether local agencies will be able to keep in place rules that don't include enforcement or penalties.

More than 60 percent of a regular residential home's water usage goes to lawns, to fight the drought effectively, changing real greens to artificial grass or other low water 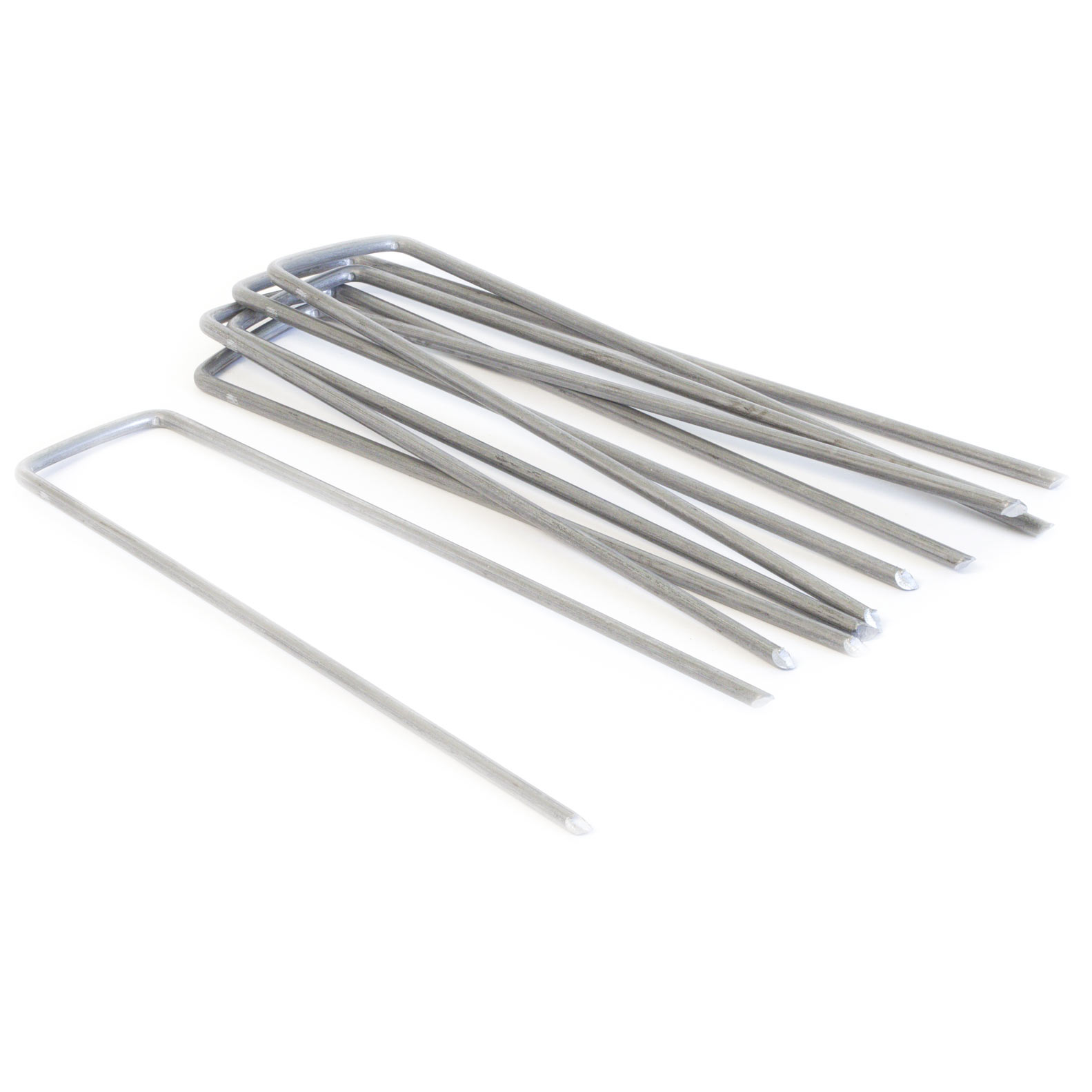 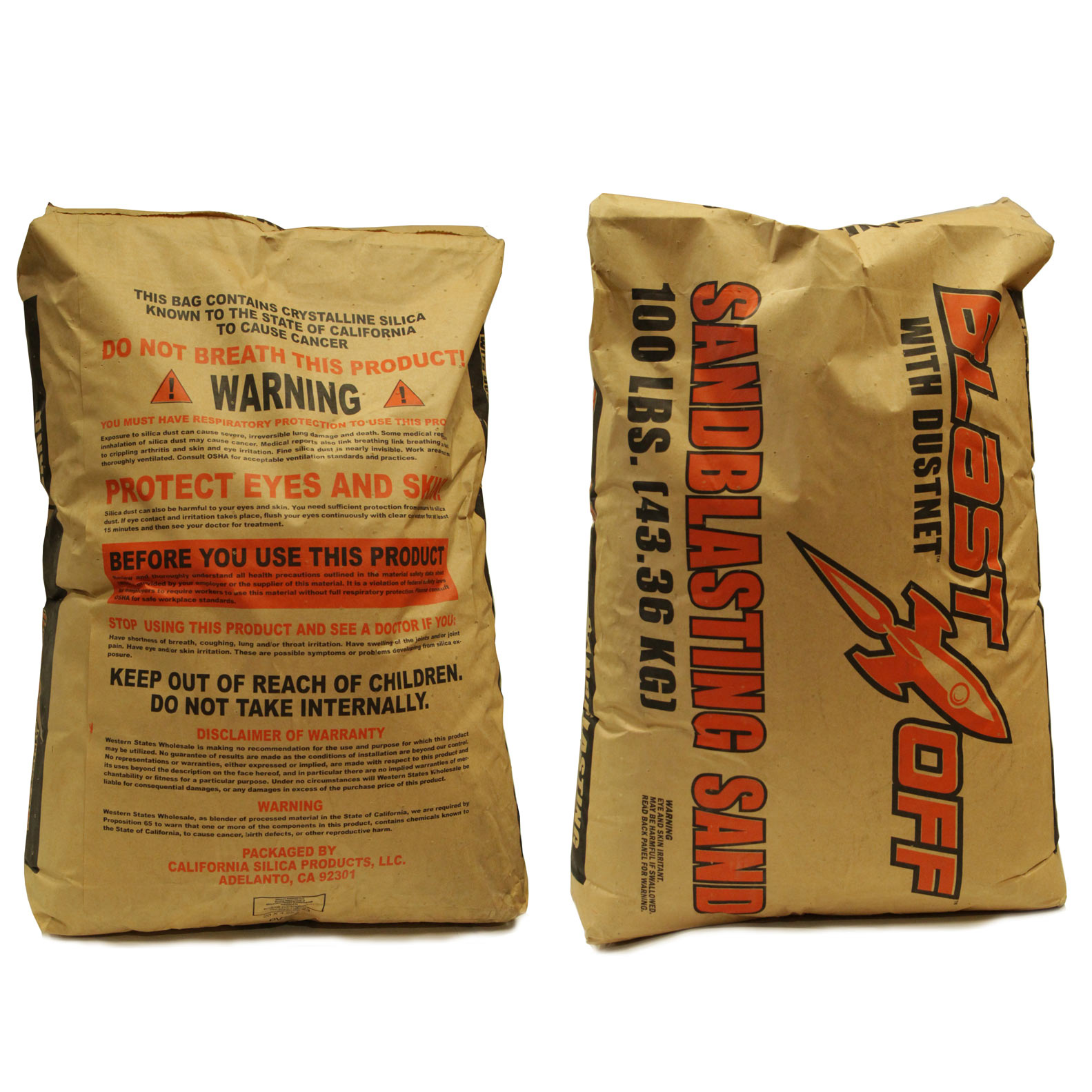 Kiln dry silica sand is specifically designed for synthetic turf applications. It is available in two grain sizes: #16 and #30. Silica sand works well in low-traffic areas and helps blades stand up straight turf to look realistic and to remain stable. 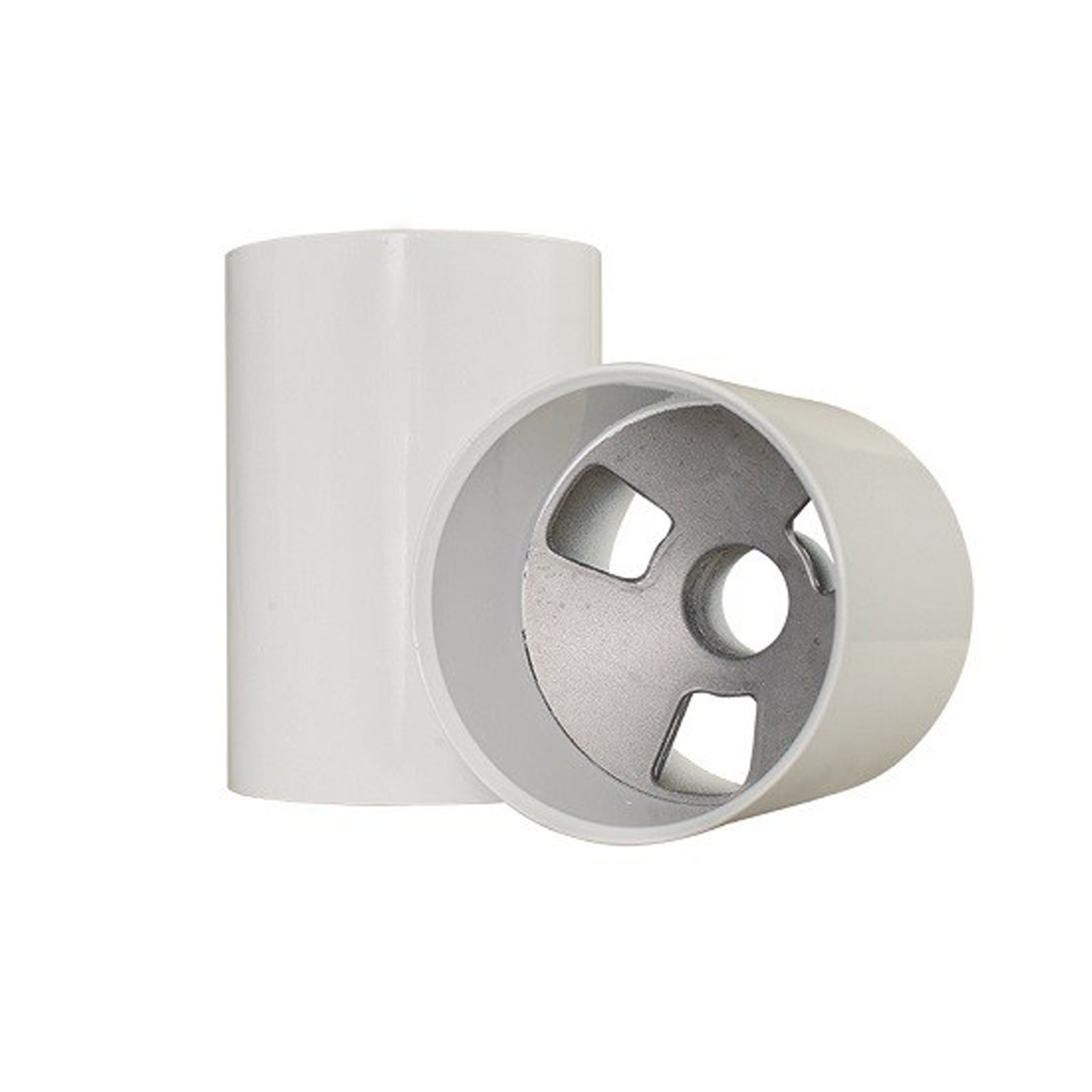 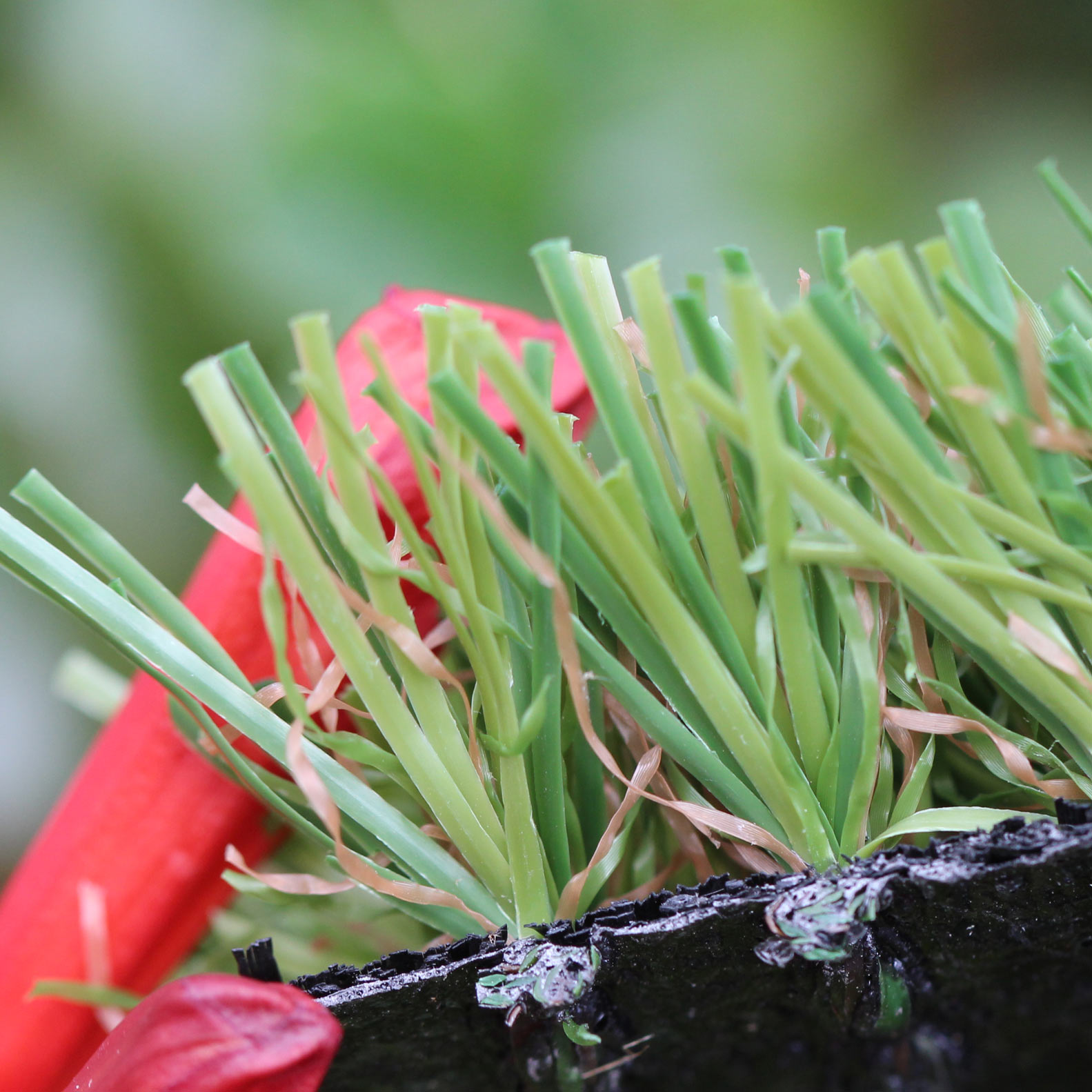 Fashionable, versatile, and perfectly suited to be the star of any outdoor event. Star Grass is the finishing touch that completes your home's meticulously designed yard. 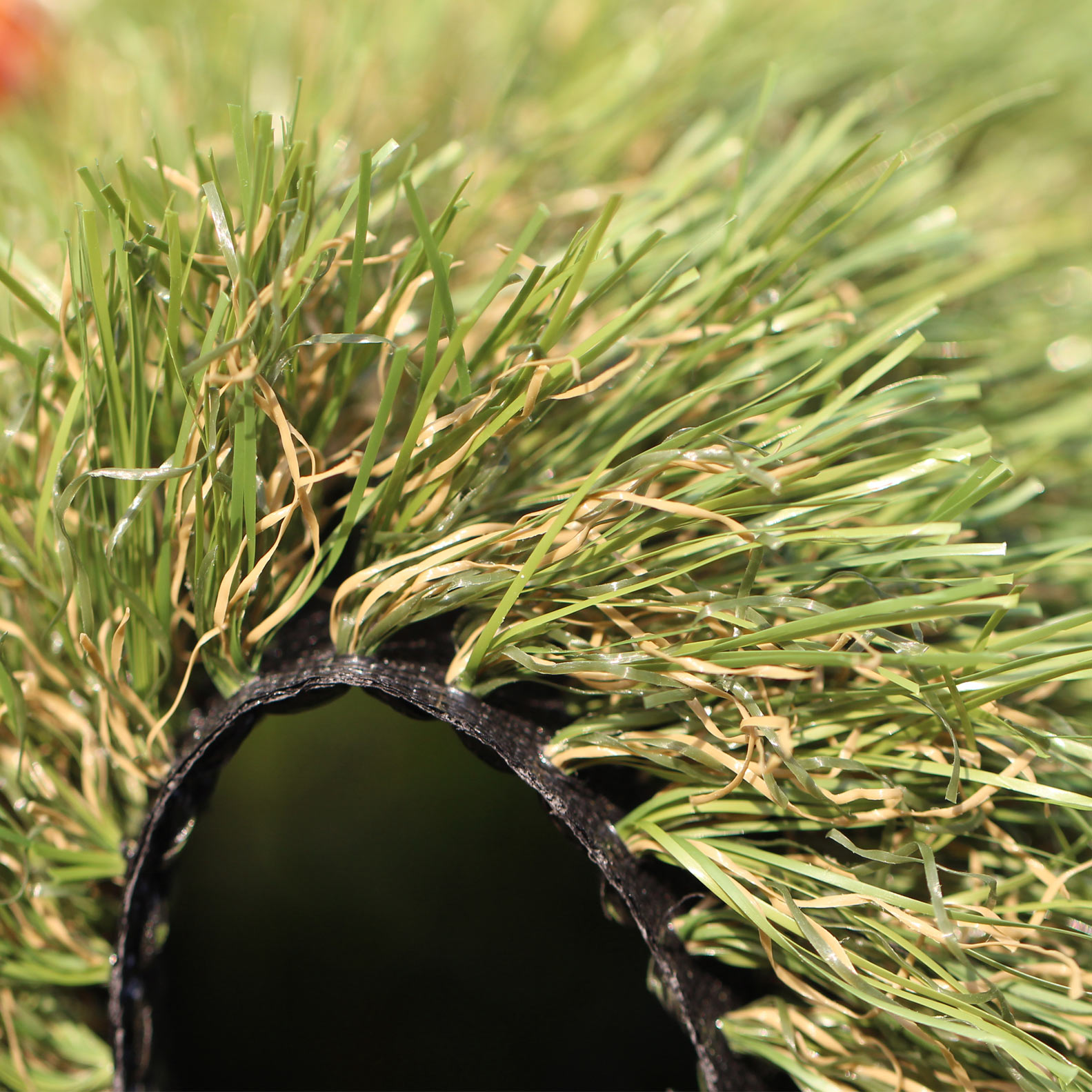 All Natural 75 is the most natural-looking artificial grass product on the market. This turf can be installed on landscapes, lawns, playgrounds, traffic medians, pet areas, commercial or residential spaces, and provides a vibrant and earthy finish that is suitable for lightly to heavily-trafficked areas.