While most cities in Texas are overwhelmed with water shortages, El Paso seemed to have its plan in place running and strategized for more than hundred years. The Rio Grande Project dated to 1905, ensured the savings of inappropriate water for irrigation purposed in New Mexico and Texas. Kept in the Elephant Butte Dam and Reservoir (2 million acre-feet of water) water is supplied to farms and cities in the western parts of Texas. But no one accounted for latest years droughts that hit the entire water system in the "Long Star State".

The average amount of precipitation in El Paso is 8.71 (from 1878 up to August, 2014). This year it had been only 3.13 with an expected total of 4.76, lower than 6.05 in 2012 when panic started to spread. Running out of fuel has been always just a question of time, but running out of water can give you a real shock-therapy. El Paso has always been a primary example for other communities in respect to water preservation. It is sad for most residents, but the authorities had to put a hard foot to create a new culture of water cult. While engineers are looking for an alternative sources of water, if you live in El Paso, when it comes to landscaping, you must follow strict rules.

According to Water Conservation plan, you can water your lawn only three days a week â€" Tuesdays, Thursdays, or Saturdays for even numbered addresses, and Wednesday, Friday, or Sundays for odd numbered. For industrial sites, schools, parks, golf courses and cemeteries the days are Mondays, Wednesdays, or Fridays. It doesn't mean that on those days you can water at any time you like. The outdoor watering is prohibited between 10am and 6pm.

As new lawns installations require more water than usual, you can request a permit from EPWU (El Paso Water Utilities). 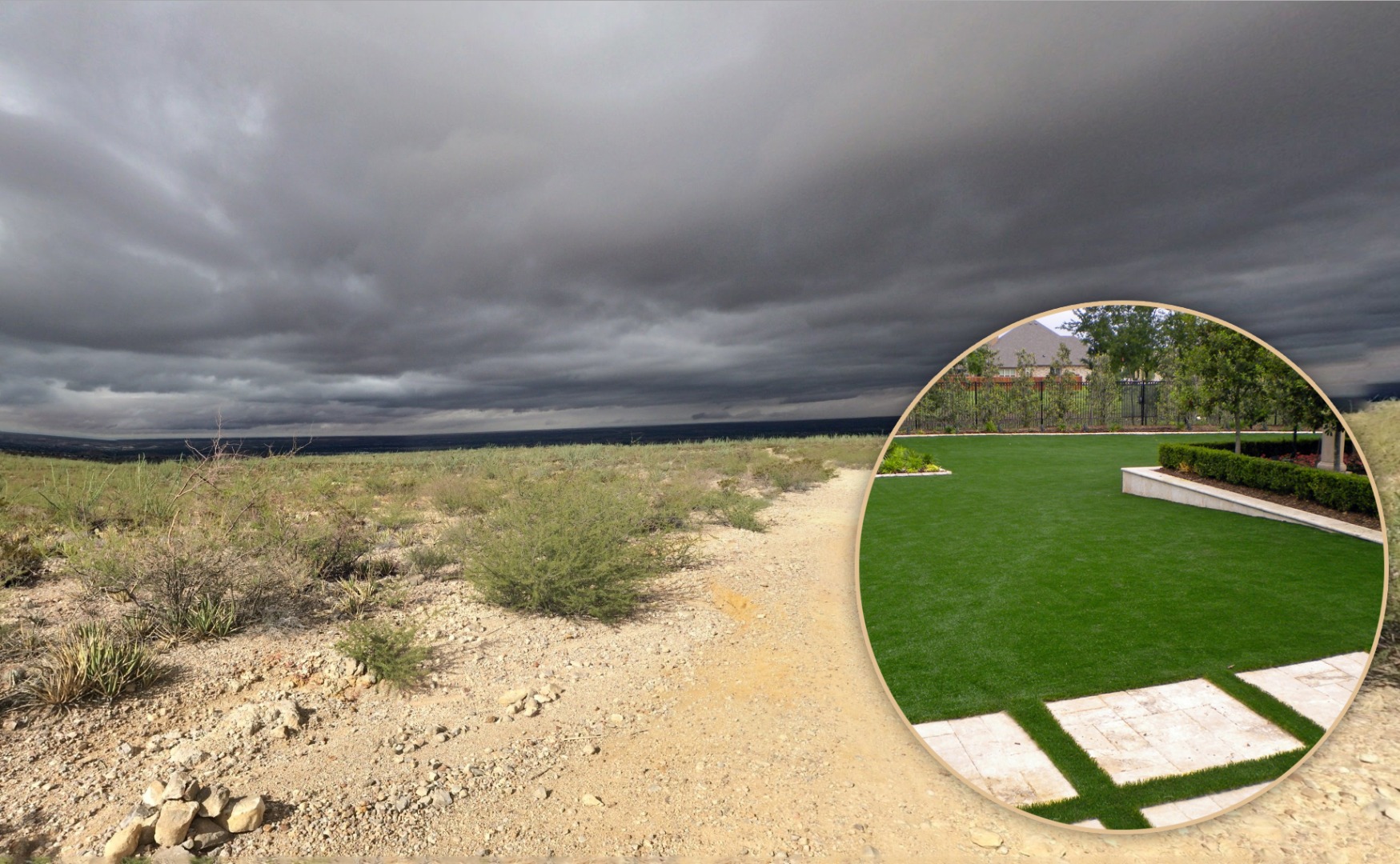 Want to use chemicals and fertilizers? You must ask for a permit. If there is a leak, you must fix it within five working days.

You can't allow water run into the street or any public right of way or storm water system. You can't wash your car without using a bucket or a hose with a special shut-off nozzle. During severe water droughts, carwash is only allowed at the special establishments, and all permits are automatically cancelled.

Violations are prosecuted, and fines range from $50 to $500 per citation.

Residences outside El Paso are charge 1.15 times more of a regular rate. Up to 400 cubic feet for residential properties are charged a minimal rate ($5.18 per 1'').

Over the past 20 years, residents of El Paso has been paid a total $11 million ($1 per sq.ft.) to remove their grass and replace it with water-efficient plants, gravel and cement. Artificial grass is another source of inspiration for the community. It looks like real, and many people prefer to have a manicured look of their lawns in traditionally green unobstructed way.

Our warehouse in El Paso, TX is one of the favorite destinations for most landscaping companies that serve the area. For Las Cruses, Deming, Alamogordo, Silver City customers, it is the closest artificial grass warehouse outlet in the area. Pick up your order at: