Why is fake grass still illegal in certain California cities? In Sacramento for instance fake grass is prohibited in front lawns and has been so since 1984 when fake grass hadn't progressed to the point it has now. Back then, it looked tacky, but now it's virtually indistinguishable from real grass. It even has the brown thatching underneath the fibers.

But now Sacramento's ban is no longer enforced. Sacramento District 4 Director Consuelo Hernandez has stated that "Currently artificial turf is prohibited by ordinance, however, given the current drought situation, it's not being actively enforced. Residents are not required to have live turf in their front yard under city code, but if they want to deviate they can put in half concrete or rock or paver-type materials and half live vegetation such as shrubs, plants, trees. Again, if they install artificial turf in the front yard, which at this point there have only been a few homes doing this the last couple years, code is not being enforced."

Just one more indication that fake grass will soon be accepted not only by city officials, but by popular opinion as well. 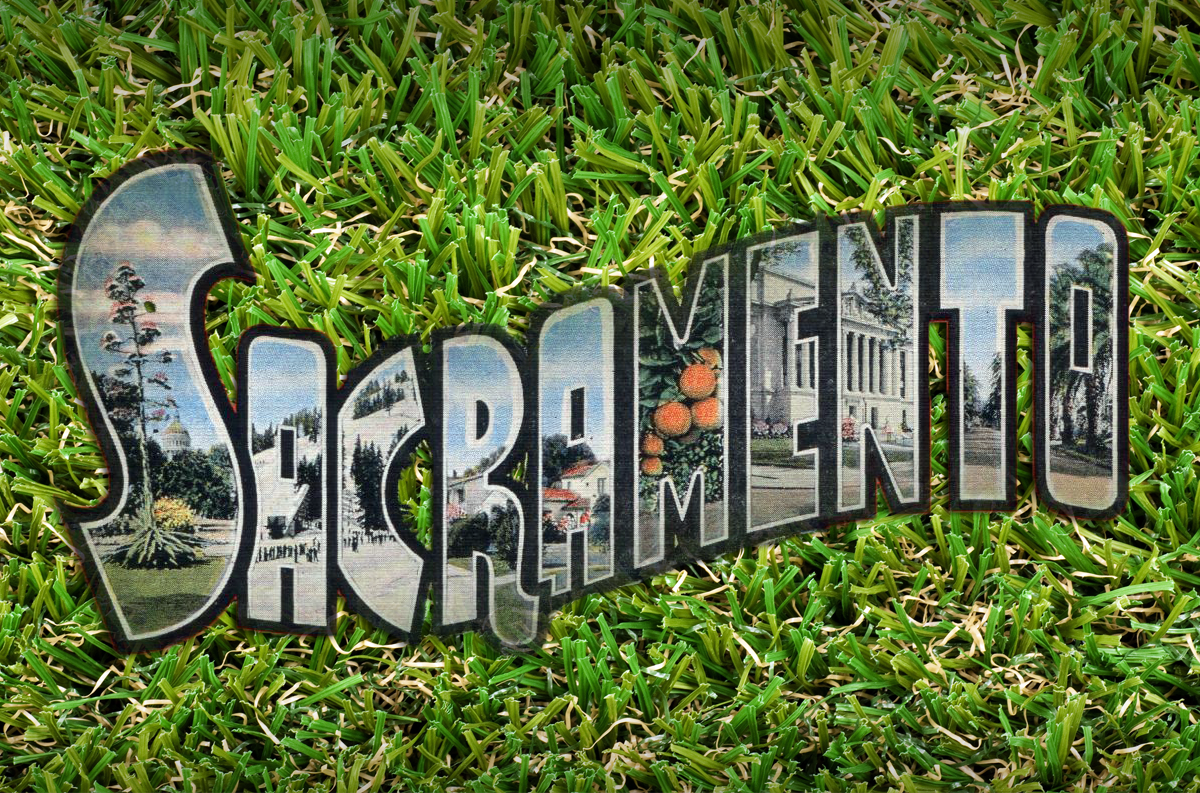