According to Labor Force Statistics from the Current Population Survey conducted by the Bureau of Labor Statistics, Hispanics represent 43.1% of the Landscaping services industry. Global Syn-Turf is the only worldwide artificial turf manufacturer focusing on Hispanic landscapers, with services delivered in their primary language.

"U.S. Hispanics, in particular, are upwardly mobile in the landscaping industry," said Marysol Gomez, Sales and Marketing Manager. "Further, in 2011, households with at least one Spanish-speaking worker in the landscaping industry obtained more than $18 billion in household income -- that's a lot of buying power. And this number is only increasing. Our new program was designed for this customer base, as well as for Spanish-speaking people in Latin America and all over the world. Our goal is for Global Syn-Turf to be the preeminent one-stop emporium for this population to shop for artificial grass products and receive Spanish-language artificial grass services -- whenever they want. We are thrilled to fill the hole in this market by launching this Spanish-language program, and are just as excited about other new products and services coming down the pipeline throughout 2015."

The first phase of Global Syn-Turf's program launches today with the publication of Spanish-language literature, including artificial grass installation and instruction manuals, which can be accessed on their website at GlobalSynTurf.com. In addition to Spanish-language literature immediately available on the web, Spanish-language services and knowledge dispensation are currently available at all of Global Syn-Turf's warehouses and locations. Other services, including video aids, are projected for release in updates throughout 2015. 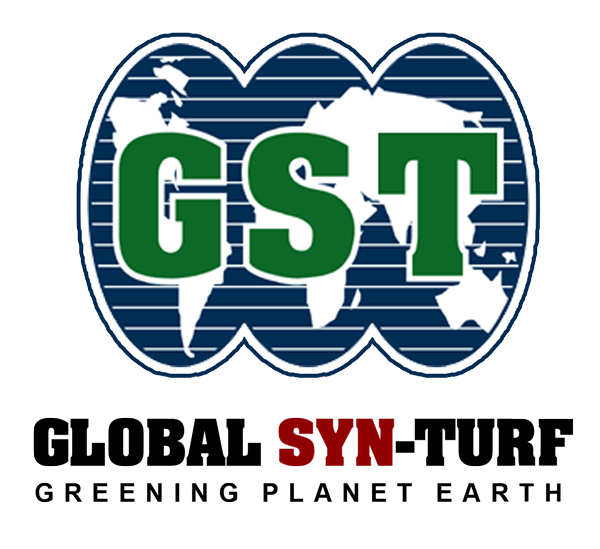 Commenting on recent major developments in the green industry, Marysol Gomez said, "Recently we've seen similar announcements from other green industry companies, confirming the explosive market for Spanish-language services and products. The green industry is receptive to, and built to accommodate, innovative and progressive movements from firms, and this program is poised to make Global Syn-Turf quickly become a premier, one-stop worldwide artificial grass destination for Spanish speakers. Our customer base is very diverse, so it's logical for our products and services to adapt accordingly."

New SuperNatural synthetic turf is officially on the market this week. New generation products feature four-color multiple blades design and texture. The 60 and 80 ounces pile heights are available across the United States.

Global Syn-Turf new location conveniently located off I-5 and I-167, 17 miles outside of Seattle, Washington is fully functional now. When planning the warehouse space, Global Syn-Turf's team was keen to create a flexible environment that makes shipping and local pickup easy and expedient. The aim of opening a new location is to help regional partners to speed up delivery times, reduce shipping costs, and allow the local pickup to avoid shipping charges.

New Community Built Micro Park in Forth Worth, Texas has been created on an empty, unused space on Magnolia Avenue. Some reports say it was a miracle, starting from dirt, transforming into a colorful place with neon-colored zip ties atop of solar-panel lights, city art project.